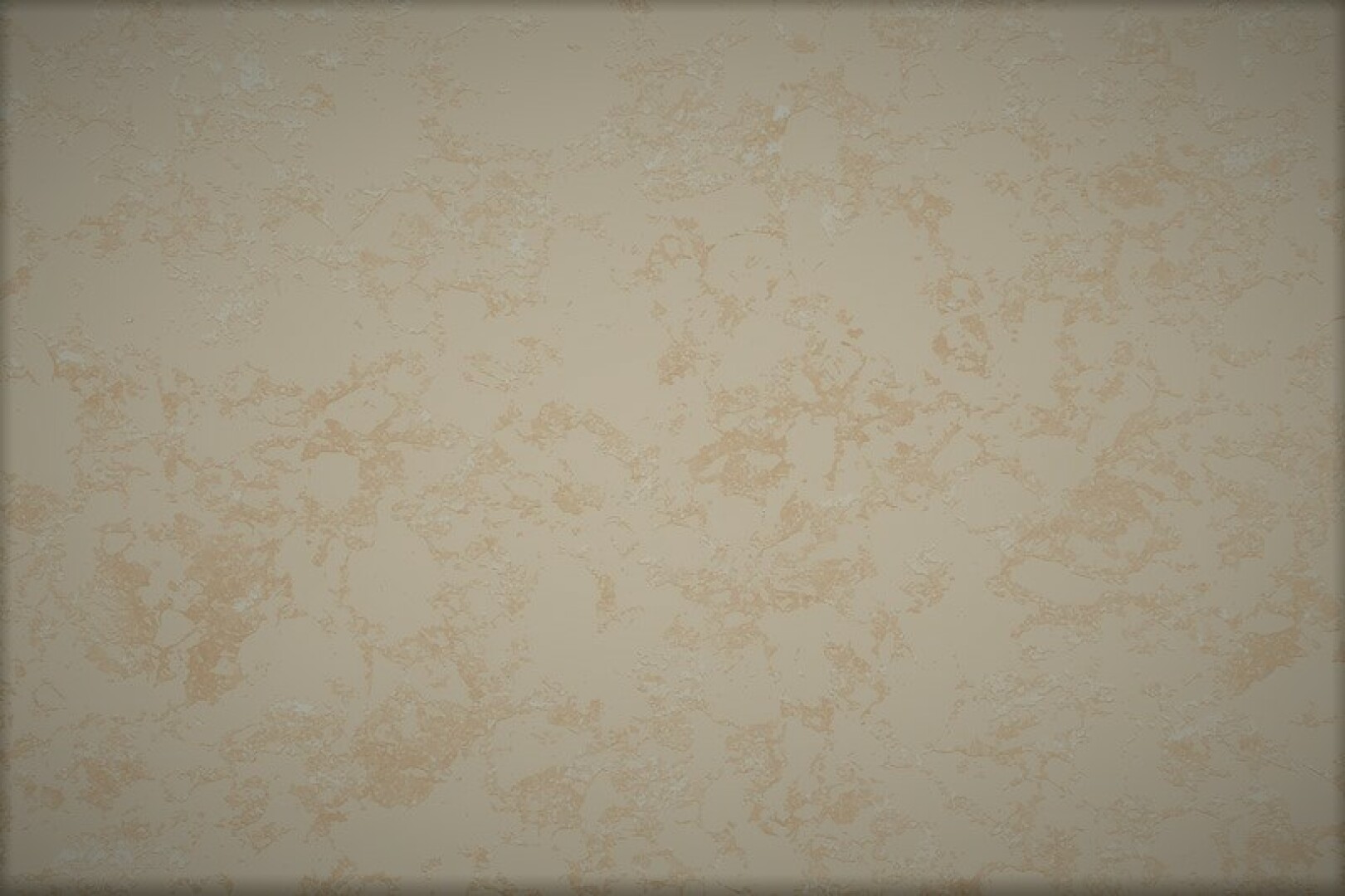 Memorial of Saint Thomas Aquinas, Priest and Doctor of the Church

Brothers and sisters:
Faith is the realization of what is hoped for
and evidence of things not seen.
Because of it the ancients were well attested.

By faith Abraham obeyed when he was called to go out to a place
that he was to receive as an inheritance;
he went out, not knowing where he was to go.
By faith he sojourned in the promised land as in a foreign country,
dwelling in tents with Isaac and Jacob, heirs of the same promise;
for he was looking forward to the city with foundations,
whose architect and maker is God.
By faith he received power to generate,
even though he was past the normal age
—and Sarah herself was sterile—
for he thought that the one who had made the promise was trustworthy.
So it was that there came forth from one man,
himself as good as dead,
descendants as numerous as the stars in the sky
and as countless as the sands on the seashore.

All these died in faith.
They did not receive what had been promised
but saw it and greeted it from afar
and acknowledged themselves to be strangers and aliens on earth,
for those who speak thus show that they are seeking a homeland.
If they had been thinking of the land from which they had come,
they would have had opportunity to return.
But now they desire a better homeland, a heavenly one.
Therefore, God is not ashamed to be called their God,
for he has prepared a city for them.

By faith Abraham, when put to the test, offered up Isaac,
and he who had received the promises was ready to offer his only son,
of whom it was said,
Through Isaac descendants shall bear your name.
He reasoned that God was able to raise even from the dead,
and he received Isaac back as a symbol.

On that day, as evening drew on, Jesus said to his disciples:
"Let us cross to the other side."
Leaving the crowd, they took Jesus with them in the boat just as he was.
And other boats were with him.
A violent squall came up and waves were breaking over the boat,
so that it was already filling up.
Jesus was in the stern, asleep on a cushion.
They woke him and said to him,
"Teacher, do you not care that we are perishing?"
He woke up,
rebuked the wind, and said to the sea, "Quiet! Be still!"
The wind ceased and there was great calm.
Then he asked them, "Why are you terrified?
Do you not yet have faith?"
They were filled with great awe and said to one another,
"Who then is this whom even wind and sea obey?"
- - -

The Lord's Day Reflection: 'The poverty of Jesus is the pattern of holiness’

As the Church marks the Fourth Sunday in Ordinary Time, Jonathan Montaldo offers his thoughts on the day’s liturgical readings under the theme: “The poverty of Jesus is the pattern of holiness".

Cardinal Parolin: Reconciliation at heart of Pope’s journey to Africa

In an interview with Vatican Media, Cardinal Secretary of State Pietro Parolin shares his hopes that Pope Francis' upcoming Apostolic Visit to the Democratic Republic of Congo and South Sudan will help promote an end to the violence that wounds both nations, saying the Pope's presence "could mark a turning point in the often tragic events in these countries."

Pope Francis greets a group of 70 Spanish priests involved in youth ministry in the Diocese Barcelona, and urges them not to pursue worldly satisfaction but fraternity in their ministry.

DRC: The Apostolic Voyage and the Okapi.

On his 40th Apostolic Voyage, Pope Francis will travel to the Democratic Republic of Congo’s capital, Kinshasa, from 31 January 31 to 3 February.

Pope Francis pens a letter to Jesuit Fr. James Martin explaining his recent comments in an interview with AP that “being homosexual is not a crime”, saying he was referring to Catholic doctrine that teaches that every sexual act outside of marriage is a sin.

Fr. Jim Greene, Executive Director of Solidarity with South Sudan, describes the country’s hopes for Pope Francis’ upcoming Apostolic Journey and the situation on the ground in the North AFr.ican nation.

The Vatican Secretary of State, Cardinal Pietro Parolin, addresses participants in the 26th edition of the St. Francis de Sales Days, in Lourdes, France, and encourages Catholic communicators to be authentic prophets of the Gospel so as to be heard in a secularized world.

Deathwatch from a Christian viewpoint: 'Could you not keep watch with Me for one hour?'

Vatican Media presents a story by Dale Recinella, a former Wall Street finance lawyer who, along with his wife Susan, assists prisoners in Florida.

Ukraine kills 'more than 100 Russians' in battle as some surrender

Ukraine claims to have killed 109 Russian troops in a one-day battle in its eastern Donetsk, risking while wounding 188 Russians, following reports that at least 11 people died in massive Russian strikes on Ukraine.